The two seasons are set by USA Climbing and defined below:

“Bouldering: A number of individual, short routes or “problems,” are attempted without a climbing rope but with landing mats for protection”

Rules are outlined in the USA Climbing Rule Book and in video that follows.  For specifics on each season please go to either the Bouldering Tryout or Sport and Speed Tryout pages 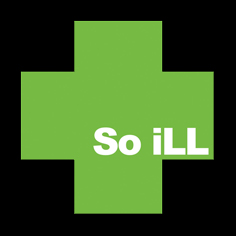